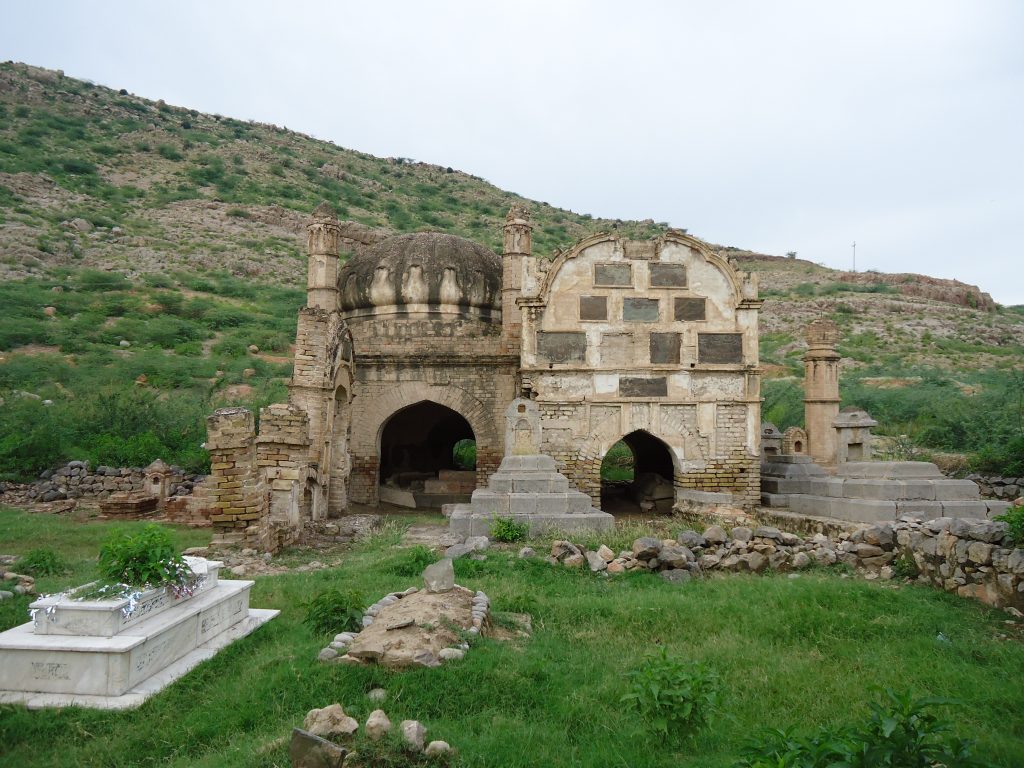 The local citizens to earn some respectable money so that they can made themselves good in the cycle of life. Kohat is located in the province Khyber pakhtoonkhwa of Pakistan. Kohat is the capital of Kohat district which includes different small villages in it along with their own but almost similar cultures showing the vast similarity of cultures and their customs. The main villages that are being included here are as follows:

In the beginning there were main three tribes that are being considered as the main part of Kohat but with the change of time the numbers start increasing and other names come along these three i-e (Afridi, khattak & Bangash) but later on Shinwari, Orakzais tribe moved here and settled themselves here. There are two tehsils of Kohat which are as follows:

There is not a single language that is being spoken in Kohat but Pushto and Hindku (which is also known as kohati) are considered as the main languages that are mainly spoken in these areas. Hindku which is vastly spoken in the whole district changes some of its pronunciation and words as we move far from city. The other names of hindku that are given by these peoples are as follows, Machi & Thalochi dialects.

The premature the past of the Kohat district is limited to the vaguest traditions and false talks with such a beautiful rumors. It is thought that in Buddhist times two Rajas named Adh and Kohat settled along the northern border of the district. Raja Kohat gave his name to the town of Kohat and Raja Adh to the ruins of an old fort on the hill side north of Muhammadzai, a village four miles to the west of Kohat. The remains of this fort which are known as the Adh-i-samut which includes the ruins and the memories. The fort has got so much importance due to its location and situation. The only other remnant of the Buddhist days is a road cut out of the mountain aide, near the Kohat Kotal, leading by a very even gradient towards the crest of the hill.

The first past talk about of Kohat is to be found in the autobiography of the Emperor Babar. The district was then being full control of by the Bangashes and Khattaks who now hold it. Babar’s records, however, fling little or no light on the degree of their livelihood. He first mention generally that Bangash was a Tummun completely bounded by hills occupied by Afghan robbers, such as the Khogiani, the Khirilchi, the Buri and the Linder, who, lying out of the way, did not happily pay taxes. He then narrate that in the year A.D. 1505, when at Peshawar, he was induced by Baki Cheghaniani to visit Kohat on the false hope of obtain a rich booty. Babar had never before heard even the name of Kohat. He reached the town through the Kohat pass in two marches, and fell on it at luncheon time. After plundering it he sent foraging parties as far as the Indus. Bullocks, buffaloes and grain were the only plunder. He released his Afghan prisoners. After two days he marched up the valley towards “Bangash.” When he reached a narrow part of the valley, the hill men of Kohat and that quarter crowded the hills on both flanks, raised the war shout and made a loud clamour. At last they foolishly occupied a detached hill. Now was Babar’s opportunity. He sent a force to cut them off from the hills. About a hundred and fifty were killed. Many prisoners were taken. These put grass in their mouths in token of submission, being as much as to say “I am your ox,” a custom which Babar first noticed here. Notwithstanding he had them beheaded at once. A minaret of their heads was erected at the next camping place. The next day he reached Hangu. Here again he met with resistance. The Afghans held a fortified Sangar, which was stormed by Babar’s troops, who cut off the heads of one or two hundred of them for another minaret.

Babar gives us no additional explanation of either Kohat or Hangu. In two marches from Hangu he reached Thal, and thence marched for Bannu through the Waziri hills along the Kuram. His guides took him along the gosfand-lar or sheep road, which was so bad that most of the bullocks plunder during the previous journey dropped down by the way. Babar uniformly speaks of the population of the country as Afghans, making no mention of special tribes by name. Like Kohat, Hangu appears to have been established as a town previous to the beginning of the Bangashes.

The recent as well as ancient developments in the district of Kohat are listed below along with little explanation:

Kohat has got so much military importance as the ISSB centre is located here for the recruitment of new commissioned officers for the Armed forces. Pakistan Air Force has got a fully fledged air base in which all the facilities and technology is being places as present in other major air bases on the country. The people of this area are very keen and motivated towards the development of their future and make them prosperous and happy. CMH Kohat is considered as the biggest development as every place needs a major and a full working hospital so that in case of an emergency there should be a place there is a place which is trusted by everyone and they can go and have themselves checked and cured instantly.

Mouthwatering chapali kababs are the biggest eating purposes to visit this area it is said that if u visits Kohat u should not miss the chapali kababs because they are considered as the basic thing to finish the trip.

The Peshawari Chapals which are made and sold by the locals here are one of the best products that one can buy if got any chance to be there for any good reason. The locals wearing them under the national dress with having the warm khaddar chadars fascinates other people moving there around them. They are considered as the culture of this area and are worn to show a superior look in personality.

The handicrafts which are thought to be the beast are as follows: Bags, wood made beds, chairs, gold is thought to be of the best quality, the caps which are worn by ladies with best handmade designs are exported to different parts of the country for selling and helping