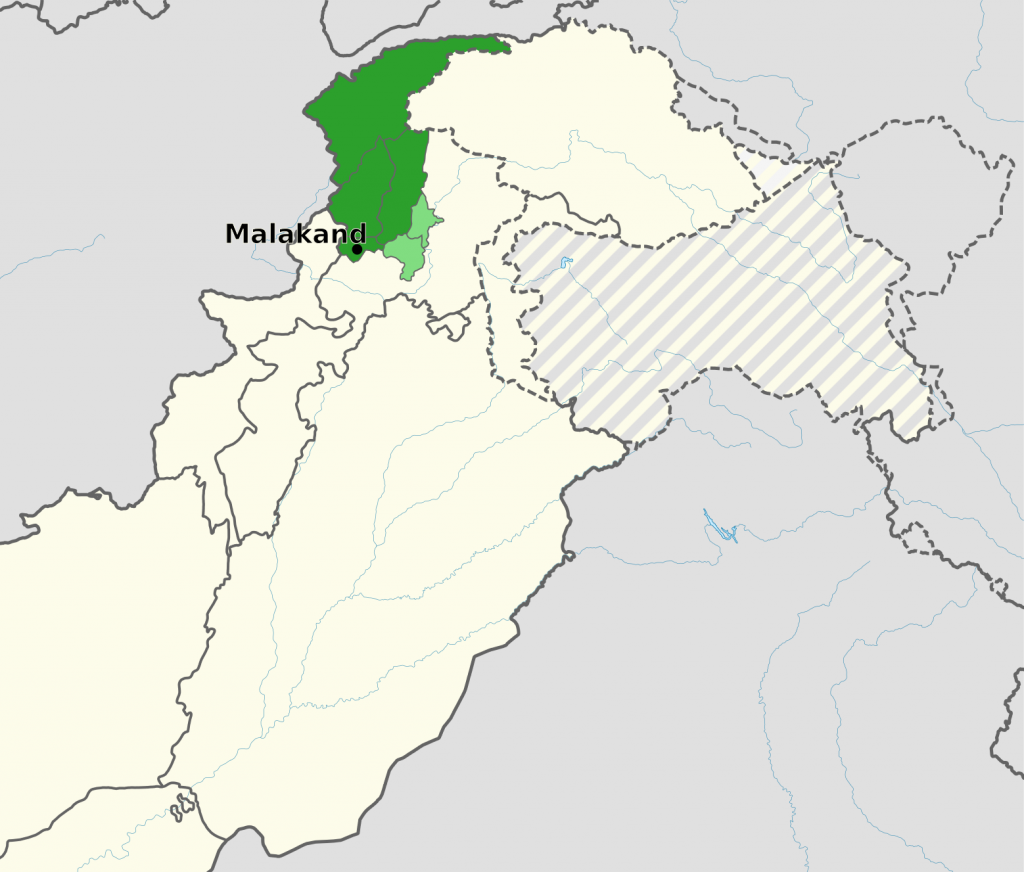 Malakand Agency being a part of this country is dominated by the Pushtoons. The Pushtoons or Pathans follow their own cultures and traditions based upon “ Pukhtoonwali”. Malakand Agency is located to the north of Pakistan. Due to the recent terrorism activity the cultural activities in Malakand Agency were also  threatened .However, due to the interference of the government of Pakistan and Pakistani Army peace has been restored in the region.

Some of the local cultural factors that can be found in the region are the following:

The Jirga system is a unique system that is mostly is used for resolving the issues of the local people. A Jirga basically comprises of tribal elders from different tribes. Based upon experience and knowledge the tribal elders are considered to be a part of the Jirga. However, there are local courts but mostly the people or Pushtoons in the region prefer the Jirga system. This is because the system quickly resolves the issues and conflicts of the people. The Jirga could also take the assistance of the “Political Agent or the District Coordination Officer”. The locals have to follow the decision of the Jirgas .And If the people reject the decision of Jirga then strict actions could be taken by the Jirga.

The pushto word for hospitality is “Mailmastia”. The people in the region are really hospitable and they feel proud when they try to serve outsiders or their guests. Hospitality is offered regardless of ethnicity and other such backgrounds. They could also offer sanctuary in times of crises to the people or other Pushtoons for example during the army operation in SWAT valley ,many people of SWAT started migrating .However, some of the refugees of SWAT valley were offered refuge by the local people .

The pushto word for revenge is “badal”. This word has always played an important part and role in the culture of Pushtoons and even  Malakand Agency. The locals people believe that if you are attacked by someone ,so one must attack them too or that revenge must be taken so that no one could remind you of the injustice or so that no one is able to taunt. The concept of Badal can be found in areas where there are tribal conflicts or between different tribes.

Hujra is a specific place where different activities take place. These activities could vary. A Hujra is basically used by the males and not by females. Over here guests arriving from different places stay or they are welcomed(male guests). A Hujra can be also used for Jirgas or other such events where tribal conflicts are resolved . Similarly they could also be used for political and other such campaigns.Besides these it can be also used during weddings where musical nights are organized . Similarly the elders come and stay in Hujra where interactions between the people belonging to the younger generation and the older generation takes place. Through such interactions the younger generation comes to know about the old Pushtoon  traditions and cultures that existed in the past.

A bhaittak is a place which is situated in Hujra . These are basically rooms where chit chat is carried out by the people  or in winters the people in Hujra stay inside these bhaittak. The Bhaithak could also be used for entertainment purposes as well.

Rabab is basically a musical instrument and mangi is basically a pitcher made up of mud. In Malakand Agency music is created by the combination of both these instruments we could say , although the instruments we could say are traditional but the music produced by both these instruments is enjoyed by the people and is sweet. This music is not only famous in Malakand Agency but also other Pushtoon dominated regions of the country. Most of the local males prefer to visit beautiful places such as the river sides/banks ,where they cook for themselves traditional food and sing the local songs. These songs are based upon heroism , romance and other such traditions that are well known in the Pushto language and cultures.

The local prefer to eat meat and locally produced vegetables .However, they highly prefer meat as they perceive that it provides them with more energy . Meat such as of lamb is also preferred by the people. During weddings the local people hire the services of a local chef known as “Daigmar” in order to prepare rice  . Food such as “Chapal Kabab”, “Tikkay” and “Saag” are famous amongst the people. Similarly the locals prefer to eat their food or meals in “Painda” meaning together on the same table or floor. While eating food utensils are rarely used .

The local Pushtoons mostly wear Shalwar kameez. Besides these during winters a “Chadar” is preferred by the males along with a  “Pakol”, Pakol is basically a Chitrali topi. Peshawri Chapal known as “Supplai” amongst the people are also famous and are also preferred with Shalwar Kameez.  The elders in the region also wear a “Patkai” meaning a turban .These turbans represents the authority and dignity of the elders, especially the tribal elders.  By the females a shawl is preferred and they are supposed to cover their body properly and proper “Parda” has to be followed.

There are many poets locally who have contributed and are still contributing towards the Pushto language by writing poems and organizing different events related to poetry. Poets such as Rehmat Shah Sahil and other such poets are famous for their works. Some of their poems are based upon revolution and equality etc as well.

Weddings in the region are much different from other parts of the country. Gatherings of males and females are separate . Men during the weddings stay at the Hujras mostly and women stay inside the houses with other women. During the weddings mostly local or traditional pushto songs are played or the women inside the houses sing together themselves. These and other such ceremonies have evolved although but still the traditional practices are carried on by the people.

Local Activities of the people

Most of the local people are involved in the agricultural sector. There are land lords , who own lands on which they cultivate different crops. Crops that are cultivated includes tobacco, maize , wheat and sugar cane. The local people also earn their living by working in these different fields and fruit farms. Besides being involved in the local cultivation processes the people also are involved in the manufacturing of “Arms and Weapon” or we could say that they are the “kareegars of arms and weapons”. The locals take great interest in arms and weapons as they associate this liking with the Pushtoon culture and they believe that these arms and weapons are necessary for their  personal protection.