Achievers of Pakistan in 2013

Haroon Tariq  Pakistani Teenager achiever got 47 As in O Level 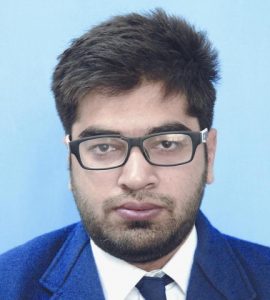 Haroon Tariq the big Achiever, has broken the current world record by securing a total of 47 As in his International General Certificate of Secondary Education (IGCSE) O Level and A Level exams from the University of Cambridge International Examinations.

His subjects the humanities and sciences including Human and Social Biology, Islamic Religion and Culture, Physics, Chemistry and Global Development.

Haroon Tariq, is student of Froebel’s International School (FIS) his achievement had put Pakistan in the global spotlight.

Zohaib Asad is also a Pakistani student who made previous world record in O level was 28. Haroon Tariq total of 47As in his O and A level exams.

In interview Haroon Tariq said he studied 50 different subjects in O and A levels in three years. He said obtaining 47 As was difficult as he had to learn different languages. He also studies Spanish and French.

He  want to study engineering in the future, but have not decided yet.  Haroon Tariq said his teachers guided him well due to which he achieved this award. 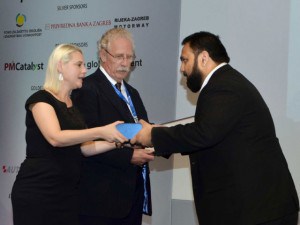 Dr. Muhammad Ehsan Khan from Pakistan has got Young Researcher of the Year Award-2013 by International Project Management Association. IMPA’s Award is the most sought-after accolade awarded only to individuals with distinguished and cutting edge research in the field of Project Management and Governance. Founded in the Netherlands, IPMA is the first Project management association as well as the leading global authority on Project Programe and Portfolio Management.
Dr. Khan is professionals in the field of Governance of Strategic Initiatives.

The IPMA’s Award is the most sought-after accolade awarded only to individuals with distinguished and cutting edge research in the field of Project Management and Governance.

He is also the first Muslim and Pakistani achiever with the James Snyder Award by the Project. 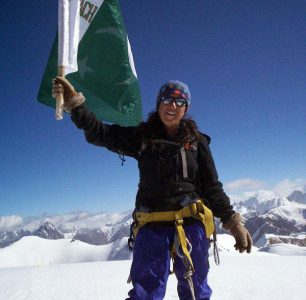 Samina Baig became the first Pakistani woman and the third Pakistani achiever to climb Mount Everest on May 19, 2013. She was joined by Indian twin girls in climbing Mount Everest and they perched national flags of India and Pakistan atop the peak, to spread a message friendship and peace of Indo-Pakistani. 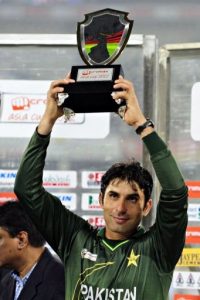 Now’s a day Misbah stands out being the most talked about cricketer as he is the key of Pakistan surprising  performance throughout 2013 with winning seven ODI series in the whole year. Misbah has been top scorer so far with making many records in cricket.

His bating was slow but now style changed into fast batsman. He has scored 1322 runs including a record highest number of fifties in a year